What is Soliris (Eculizumab)?

Soliris is a complement inhibitor indicated for: The treatment of patients with paroxysmal nocturnal hemoglobinuria to reduce hemolysis. 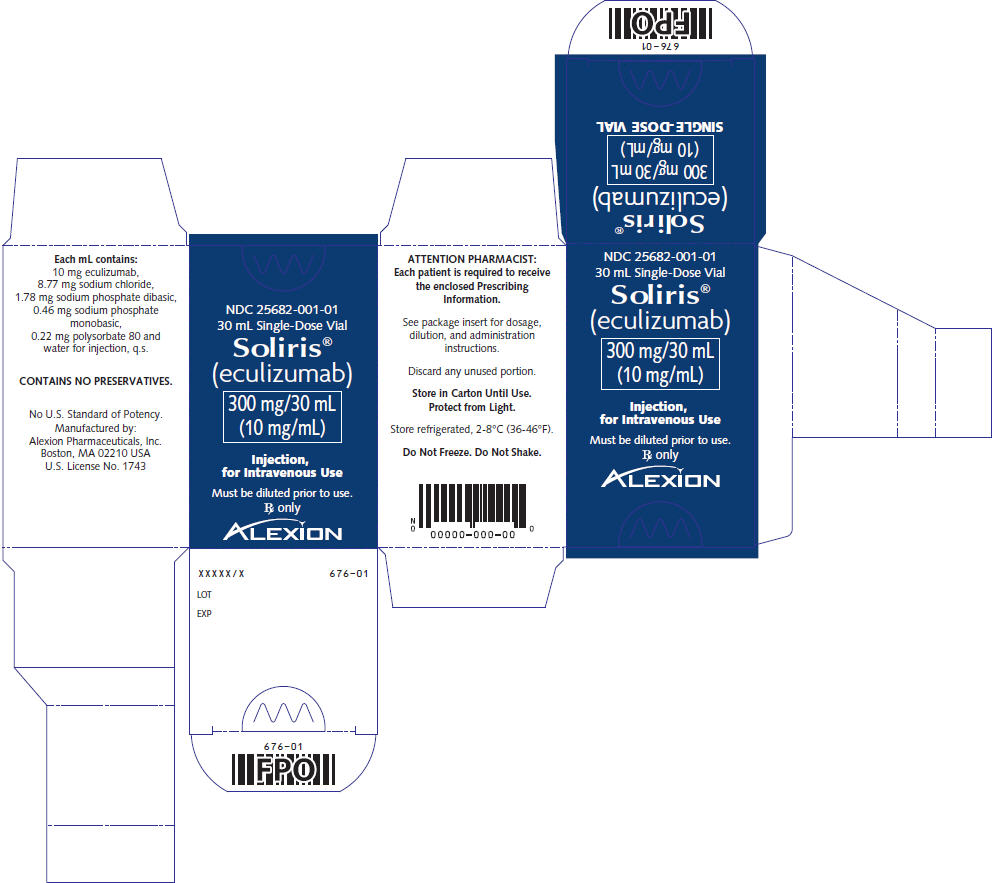 Save this treatment for later
Sign Up
Not sure about your diagnosis?
Check Your Symptoms
Tired of the same old research?
Check Latest Advances