What is the definition of Acute Posterior Multifocal Placoid Pigment Epitheliopathy?

Acute posterior multifocal placoid pigment epitheliopathy (APMPPE) is an acquired, inflammatory eye condition affecting the retina, retinal pigment epithelium (pigmented layer of the retina), and choroid. It usually affects both eyes and is characterized by multiple, yellow-white lesions in the back ...

What are the alternative names for Acute Posterior Multifocal Placoid Pigment Epitheliopathy?

What are the symptoms for Acute Posterior Multifocal Placoid Pigment Epitheliopathy?

Prior to onset of the condition, about a third of people have flu-like or viral symptoms such as fever, swollen lymph glands, nausea, vomiting, joint pain and/or tenderness. Headaches may also be present. Rarely, there may be neurological signs such as temporary loss of speech (aphasia) and/or weakness of the arms and legs.

In the early stages of APMPPE, affected people may notice areas of visual blotchiness; flashes of light (photopsia) caused by irritation of the retina; distortion of shapes (metamorphopsia); increased sensitivity to light (photophobia); and/or conjunctivitis. Later, affected people usually develop impairment of vision. In rare cases, vision impairment may be severe.

In most cases, the disorder resolves within a few weeks without permanent loss of visual acuity. However, in some cases, visual acuity does not improve. Neurological symptoms develop in some affected people and should be evaluated and treated promptly, as neurological involvement can result in severe complications.

There are rare cases of chronic or recurrent APMPPE; it has been suggested that these cases represent relentless placoid chorioretinitis. This is a rare condition characterized by the development of multiple inflammatory lesions resembling those seen in APMPPE. However, unlike in APMPPE, the lesions continue to expand in size and number, with a relentless course over many months.

What are the current treatments for Acute Posterior Multifocal Placoid Pigment Epitheliopathy?

The treatment of APMPPE is somewhat controversial, but the general consensus is that no treatment seems to alter the course of the ocular lesions. In cases complicated by subretinal neovascularization (growth of new blood vessels), laser photocoagulation may be useful.

In most cases, the lesions resolve spontaneously and no therapy is required. Some clinicians have used corticosteroids (which suppress inflammation) to treat the ocular findings and any severe systemic involvement. However, there is no evidence that treatment with corticosteroids affects the visual outcome. The use of steroids has also been suggested when treating cases where the macula is involved. Cycloplegics may be useful for severe iritis, which is an uncommon finding.

It is recommended that people with questions about treatment options for themselves or family members speak with their health care provider.

What is the outlook (prognosis) for Acute Posterior Multifocal Placoid Pigment Epitheliopathy?

In many affected people, visual acuity returns to the range of 20/20 to 20/40. However, some people have permanent vision loss or long-term functional ocular symptoms. Other ocular and non-ocular symptoms usually resolve on their own and are not life-threatening. In affected people with cerebral vasculitis, there can be permanent and/or severe neurological complications; there have been instances of death following an episode of cerebral vasculitis.
Learn More About This Condition 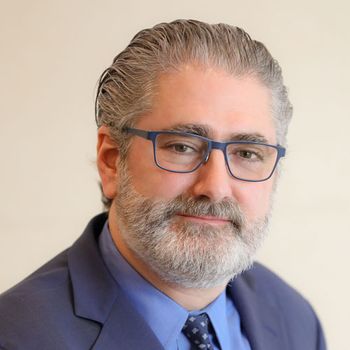 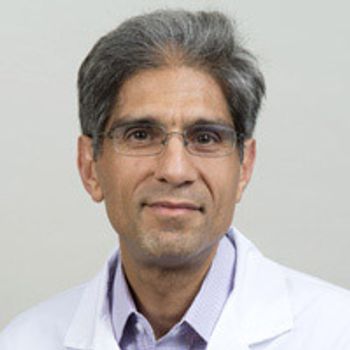 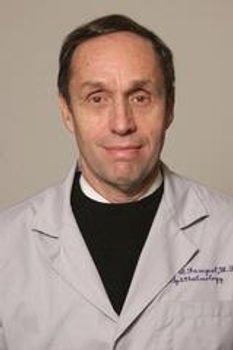