What is the definition of Stroke?

A stroke occurs when blood flow to a part of the brain stops. A stroke is sometimes called a "brain attack."

If blood flow is cut off for longer than a few seconds, the brain cannot get nutrients and oxygen. Brain cells can die, causing lasting damage.

A stroke can also occur if a blood vessel inside the brain bursts, leading to bleeding inside the head.

What are the alternative names for Stroke?

What are the causes for Stroke?

There are two major types of stroke:

Ischemic stroke occurs when a blood vessel that supplies blood to the brain is blocked by a blood clot. This may happen in two ways:

Ischemic strokes may also be caused by a sticky substance called plaque that can clog arteries.

A hemorrhagic stroke occurs when a blood vessel in part of the brain becomes weak and bursts open. This causes blood to leak into the brain. Some people have defects in the blood vessels of the brain that make this more likely. These defects may include:

Hemorrhagic strokes may also occur when someone is taking blood thinners, such as warfarin (Coumadin). Very high blood pressure may cause blood vessels to burst, leading to hemorrhagic stroke.

An ischemic stroke can develop bleeding and become a hemorrhagic stroke.

High blood pressure is the main risk factor for strokes. Other major risk factors are:

Stroke risk is also higher in:

What are the symptoms for Stroke?

Symptoms of stroke depend on which part of the brain is damaged. In some cases, a person may not know that a stroke has occurred.

Most of the time, symptoms develop suddenly and without warning. But symptoms may occur on and off for the first day or two. Symptoms are usually most severe when the stroke first happens, but they may slowly get worse. 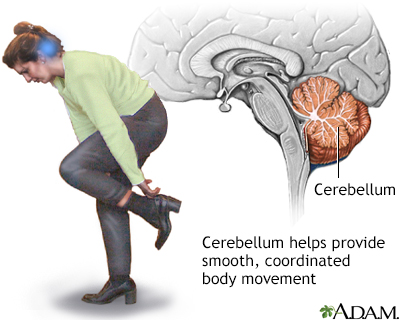 A headache may occur if the stroke is caused by bleeding in the brain. The headache: 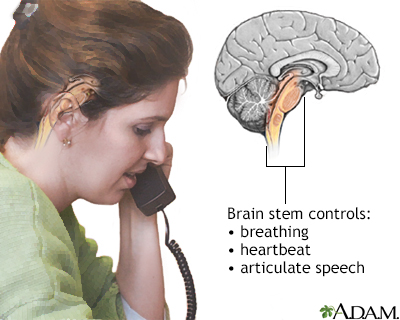 Other symptoms depend on how severe the stroke is, and what part of the brain is affected. Symptoms may include:

What are the current treatments for Stroke?

A stroke is a medical emergency. Quick treatment is needed. Call 911 or the local emergency number right away or seek urgent medical care at the first signs of a stroke.

People who are having stroke symptoms need to get to a hospital as quickly as possible.

Other treatments given in the hospital depend on the cause of the stroke. These may include:

Physical therapy, occupational therapy, speech therapy, and swallowing therapy will all begin in the hospital. If the person has severe swallowing problems, a feeding tube in the stomach (gastrostomy tube) will likely be needed.

The goal of treatment after a stroke is to help you recover as much function as possible and prevent future strokes.

Recovery from your stroke will begin while you are still in the hospital or at a rehabilitation center. It will continue when you go home from the hospital or center. Be sure to follow up with your health care provider after you go home.

What are the support groups for Stroke?

Support and resources are available from the American Stroke Association -- www.stroke.org/en/help-and-support.

What is the outlook (prognosis) for Stroke?

How well a person does after a stroke depends on:

Problems moving, thinking, and talking often improve in the weeks to months after a stroke.

Many people who have had a stroke will keep improving in the months or years after their stroke.

Over half of people who have a stroke are able to function and live at home. Others are not able to care for themselves.

If treatment with clot-busting drugs is successful, the symptoms of a stroke may go away. However, people often do not get to the hospital soon enough to receive these drugs, or they cannot take these drugs because of a health condition.

The risk for a second stroke is highest during the weeks or months after the first stroke. The risk begins to decrease after this period.

When should I contact a medical professional for Stroke?

Stroke is a medical emergency that needs to be treated right away. The acronym F.A.S.T. is an easy way to remember signs of stroke and what to do if you think a stroke has occurred. The most important action to take is to call 911 or the local emergency number right away for emergency assistance.

How do I prevent Stroke?

Reducing your stroke risk factors lessens your chance of having a stroke. 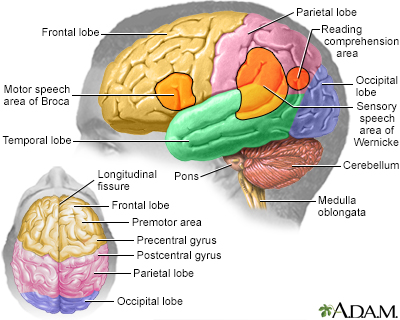 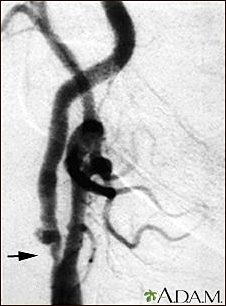 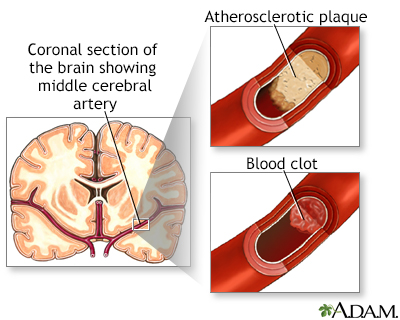 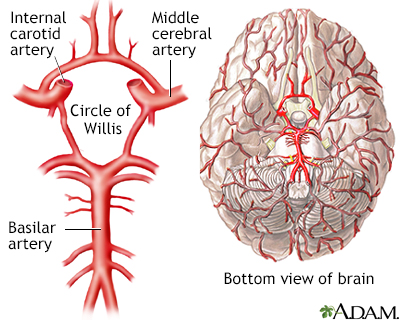 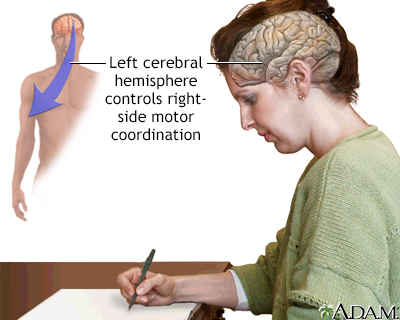 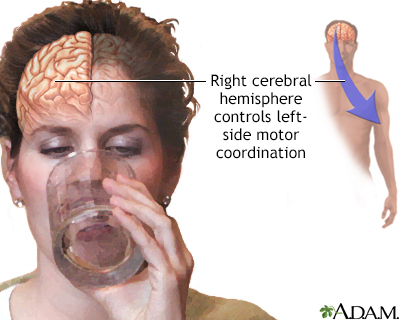 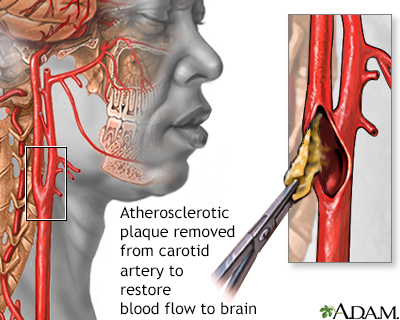 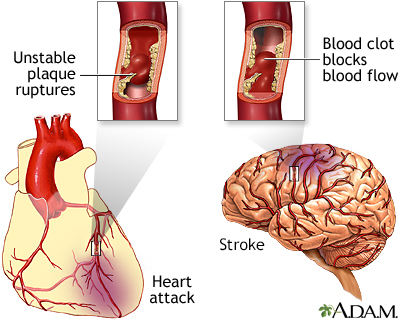 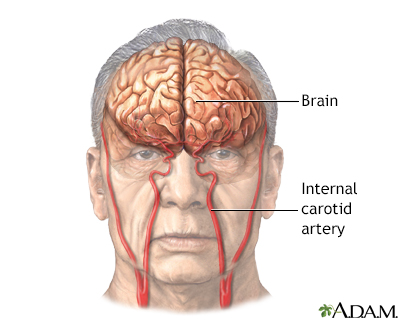 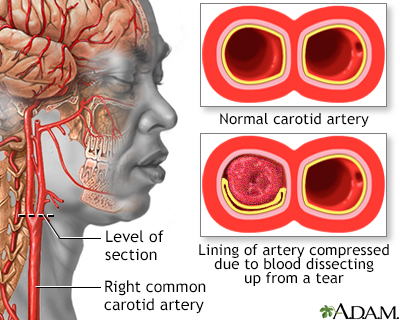 This study tested the safety and efficacy of using transdermal estradiol for prevention of androgen toxicity in patients with prostate cancer.
This study evaluated the effectiveness and safety of intravenous thrombolysis (injection of clot-busting drugs through an line directly into the vein or through a long catheter that delivers drugs directly to the site of the blockage; IVT) for acute ischemic stroke (when a vessel supplying blood to the brain is obstructed) with atrial fibrillation (irregular and often rapid heart rate; AF).
View All Latest Advances