What is the definition of Shigellosis?

Shigellosis is a bacterial infection of the lining of the intestines. It is caused by a group of bacteria called shigella.

What are the alternative names for Shigellosis?

What are the causes for Shigellosis?

There are several types of shigella bacteria, including:

People infected with the bacteria release it into their stool. They can spread the bacteria to water or food, or directly to another person. Getting just a little bit of the shigella bacteria into your mouth is enough to cause infection.

Outbreaks of shigellosis are linked with poor sanitation, contaminated food and water, and crowded living conditions.

Shigellosis is common among travelers in developing countries and workers or residents in refugee camps.

In the United States, the condition is most commonly seen in daycare centers and places where groups of people live, such as nursing homes.

What are the symptoms for Shigellosis?

Symptoms often develop about 1 to 7 days (average 3 days) after coming into contact with the bacteria.

What are the current treatments for Shigellosis?

The goal of treatment is to replace fluids and electrolytes (salt and minerals) that are lost in diarrhea.

Medicines that stop diarrhea are generally not given because they can cause the infection to take longer to go away.

Antibiotics can help shorten the length of the illness. These medicines also help prevent the illness from spreading to others in group living or daycare settings. They may also be prescribed for people with severe symptoms.

If you have diarrhea and cannot drink fluids by mouth because of severe nausea, you may need medical care and intravenous (IV) fluids. This is more common in small children who have shigellosis.

People who take diuretics ("water pills") may need to stop taking these medicines if they have acute shigella enteritis. Never stop taking any medicine without first talking to your provider.

What is the outlook (prognosis) for Shigellosis?

The infection can be mild and goes away on its own. Most people, except malnourished children and those with weakened immune systems, typically recover fully.

What are the possible complications for Shigellosis?

About 1 in 10 children (under age 15) with severe shigella enteritis develop nervous system problems. These may include febrile seizures (also called a "fever fit") when body temperature rises quickly and the child has seizures. A brain disease (encephalopathy) with headache, lethargy, confusion, and stiff neck can also develop.

When should I contact a medical professional for Shigellosis?

Call your provider if diarrhea does not improve, if there is blood in the stool, or if there are signs of dehydration.

Go to the emergency room if these symptoms occur in a person with shigellosis:

These symptoms are most common in children.

How do I prevent Shigellosis?

Prevention includes properly handling, storing, and preparing food, and good personal hygiene. Handwashing is the most effective way to prevent shigellosis. Avoid food and water that may be contaminated. 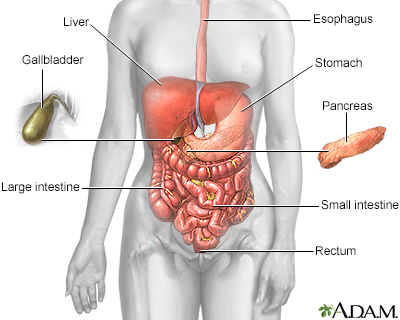 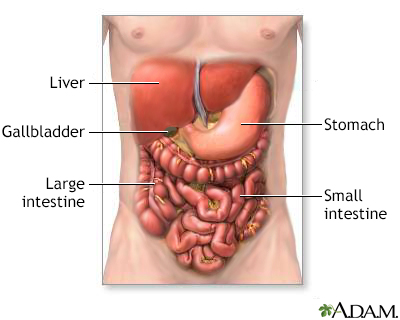 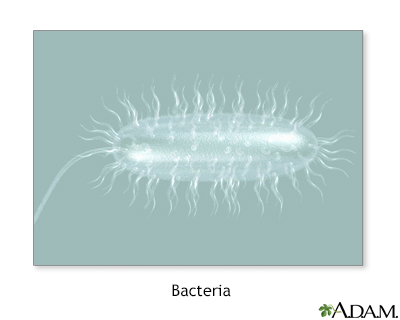 2021 European Guideline on the management of proctitis, proctocolitis and enteritis caused by sexually transmissible pathogens.
Accessory Genome Dynamics and Structural Variation of Shigella from Persistent Infections.
View All Latest Advances

Clinical Trial
Safety and Immunogenicity of a Shigella-Tetravalent Bioconjugate Vaccine: A Phase 1/2 Randomized Controlled and Age Descending Study Including Dose Finding in 9 Month Old Infants
Clinical Trial
A Double-Blind Placebo Controlled Phase 2 Trial to Evaluate the Safety, Reactogenicity and Immunogenicity of a Live-Attenuated Shigella Sonnei Vaccine, WRSs2 and Determine Its Efficacy in a Challenge Model of S. Sonnei 53G in Healthy Adults
View All Clinical Trials